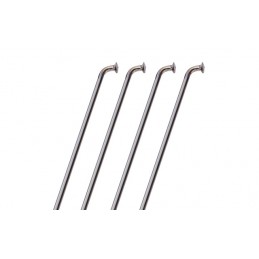 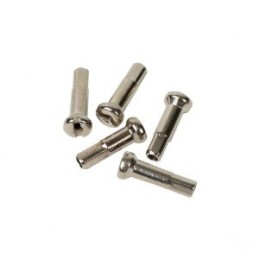 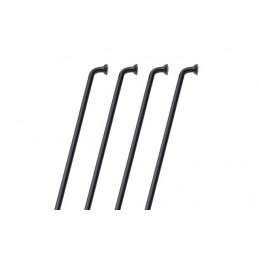 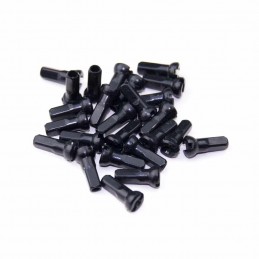 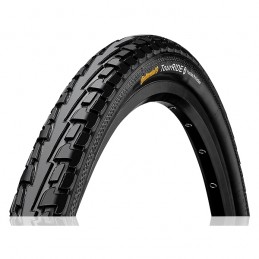 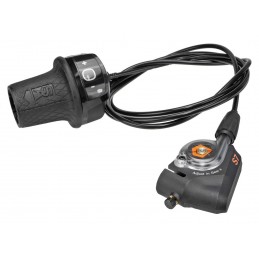 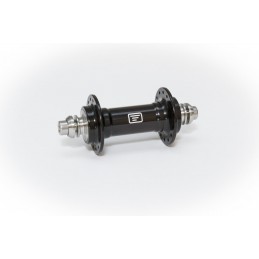 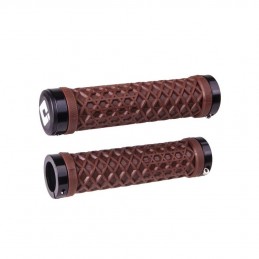 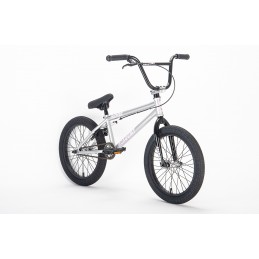 The 18″ version of the Academy Inspire is the perfect stepping stone bike before you hit the big leagues and jump on a 20″ Freestyle BMX bike. It includes a fully sealed cassette hub, CrMo 3pc cranks and sealed mid bottom bracket. We also lightened up the frame with a CrMo downtube which makes life easier for learning the basics and makes the frame stronger. 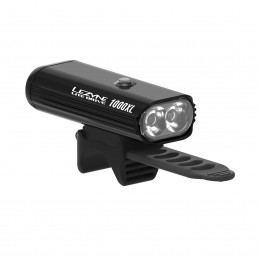 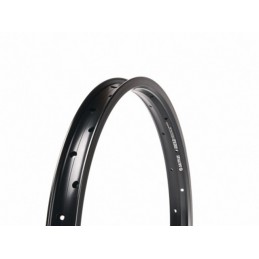 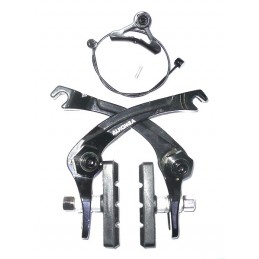 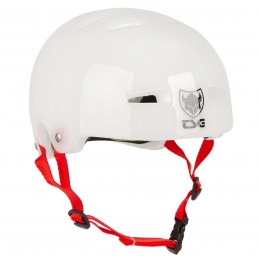 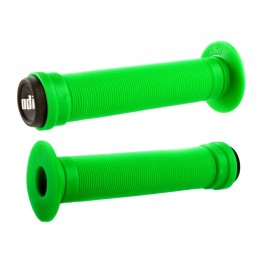 The ODI Longneck Super Soft grips are made in the USA from a new proprietary rubber compound that is even softer than before to increase comfort while providing the same feel and durability as the original Longneck grips. 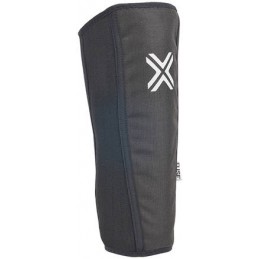 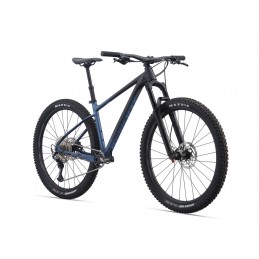 A bicycle, also called a bike or cycle, is a human-powered or motor-powered, pedal-driven, single-track vehicle, having two wheels attached to a frame, one behind the other. A bicycle rider is called a cyclist, or bicyclist.

Bicycles were introduced in the 19th century in Europe, and by the early 21st century, more than 1 billion were in existence at a given time. These numbers far exceed the number of cars, both in total and ranked by the number of individual models produced. They are the principal means of transportation in many regions. They also provide a popular form of recreation, and have been adapted for use as children's toys, general fitness, military and police applications, courier services, bicycle racing, and bicycle stunts.

The basic shape and configuration of a typical upright or "safety bicycle", has changed little since the first chain-driven model was developed around 1885. However, many details have been improved, especially since the advent of modern materials and computer-aided design. These have allowed for a proliferation of specialized designs for many types of cycling.

We handle all types of bicycles, we have a wide selection of bicycle parts and the ability to order parts from different manufacturers and at different levels. If you do not find what you are looking for in our directory, please contact us by e-mail. email info@ponasdviratis.lt or tel. +370 615 31453.